About Us /Leadership Team / Juan Saldivar

Juan Saldívar was appointed as Entravision’s Chief Digital, Strategy and Accountability Officer in November 2020. He has also served on Entravision’s Board of Directors since 2014. Mr. Saldívar is the founder of JSW Servicios de Estrategia SC and has held several positions at Televisa Corporación, S.A. de C.V. (“Televisa”), serving as president of Televisa Interactive Media and as Director of Planning and Strategy of Televisa Multimedia. Before joining Televisa, Mr. Saldívar was the founder and Country Manager of Submarino.com in Mexico. Mr. Saldívar is a Partner at Rise Capital and currently serves on the boards of directors of Grupo Diniz SA de CV and Travesías Editores SA de CV. He holds a degree in economics from the Instituto Tecnológico Autónomo de México and an MBA from the IESE Business School in Spain. 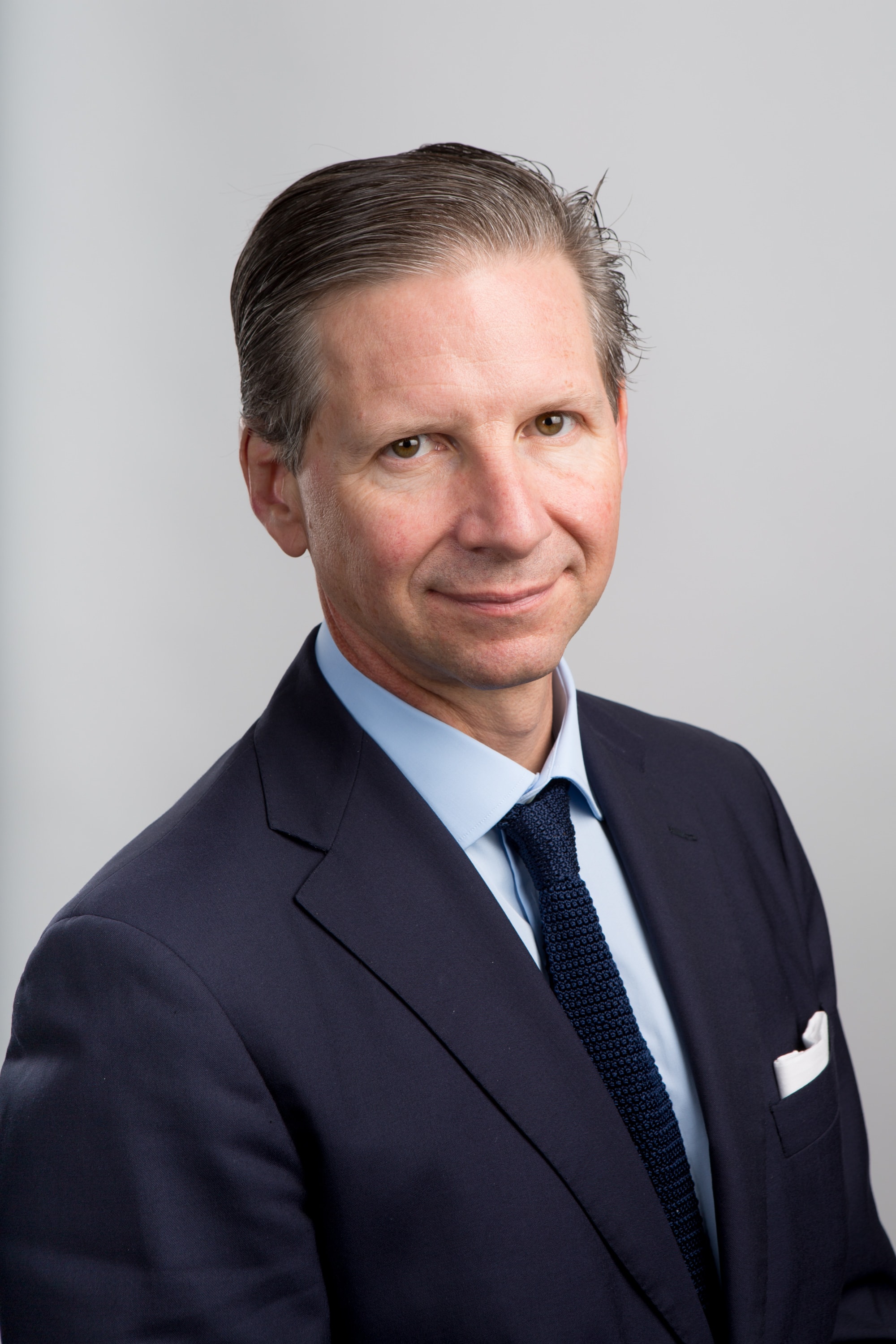